The capital’s red-hot resale housing market showed more signs of
cooling in August as sales were down more than 20 per cent compared
with a year earlier and skyrocketing prices continued to level off, the
latest figures show.

A total of 1,572 residential properties changed hands last month,
according to the Ottawa Real Estate Board. That’s down from the 2,006
sales recorded in July 2020 and below the five-year average of 1,684.

That’s in contrast to earlier in 2021 when prices were rising more than
30 per cent year-over-year. Last month, homes in both classes rose by
an average of 17 per cent.

It’s also the second month in a row that overall sales were down
compared with 2020.

OREB president Deb Wright said August’s transaction totals were on
par with sales in 2017 and 2018, adding that last summer’s sizzling
stats were somewhat of an anomaly because COVID-related business
shutdowns in the spring shifted the market’s peak to later in the year.

Year-to-date prices of residential-class properties are still up 27 per
cent compared to 2020, while the average condo price has jumped 18
per cent over last year, Wright said.

“Supply continues to remain scarce, and that is the driving factor
behind these price increases,” she said in a statement, noting that new
listings were down 500 units compared with August 2020 and below the
five-year average.

While the city’s overall housing inventory is about five per cent higher
than it was a year ago, the city has only about a one-and-a-half month
supply, Wright said.

“To achieve a balanced market, we need 4-6.5 months’ supply of
inventory,” she added. 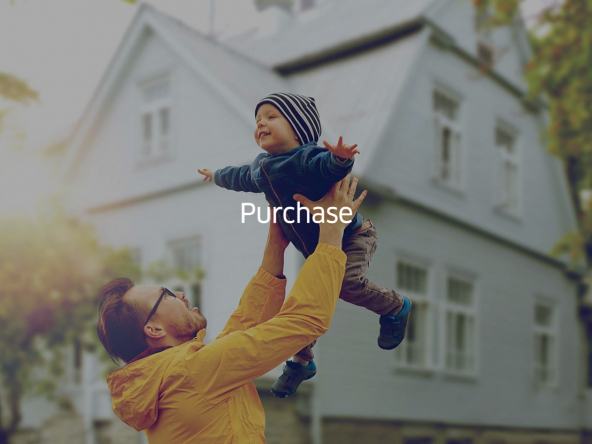 If you’re looking to buy a home or property, chances are you’ll need a mortgage. Amortgage is...
Continue reading
by DreamiHome 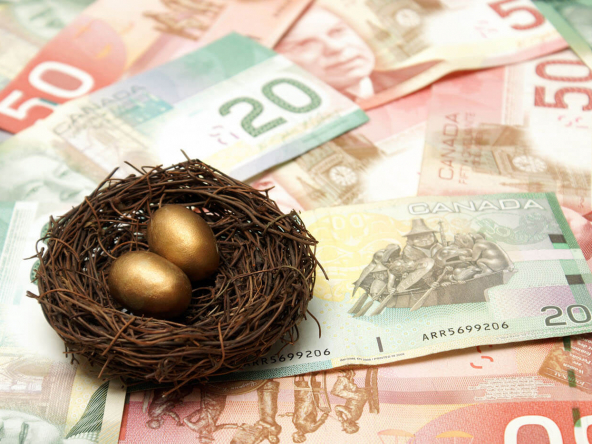 5 things you need to know about your RRSP 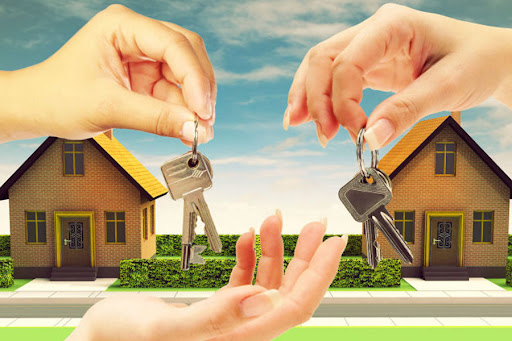 Whether you’re buying, selling or refinancing your home, one of the mostimportant people...
Continue reading
by DreamiHome

Townhouses for sale in Ottawa

Townhouses for sale in Kanata

Townhouses for sale in Orleans

Townhouses for sale in Barrhaven

Homes for sale in Ottawa

Townhomes for sale in Ottawa

Condos for sale in Ottawa

Townhouses for sale in Stittsville

Homes for sale in Carp

The Glebe Home for sale

Rockland homes for sale for sale

Beautifully design and developed by EffortSEO

Please enter your username or email address. You will receive a link to create a new password via email.